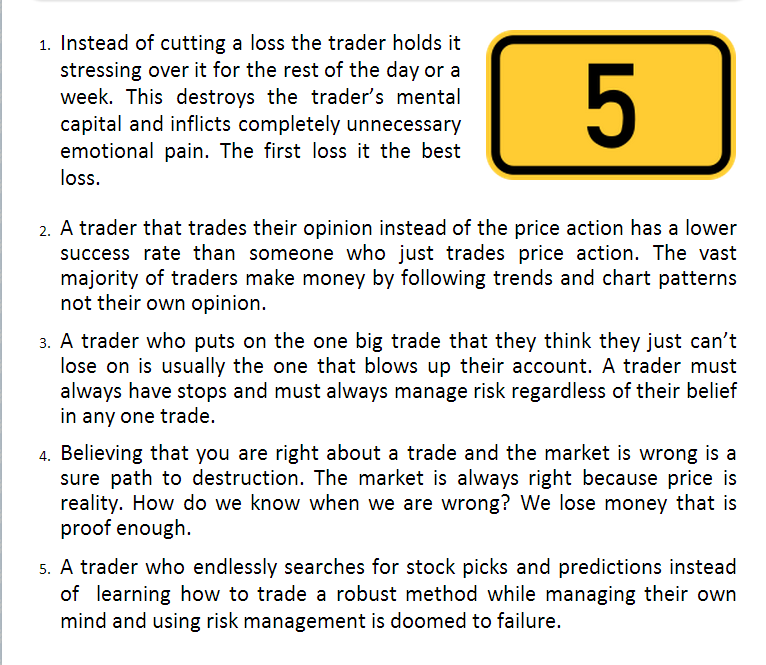 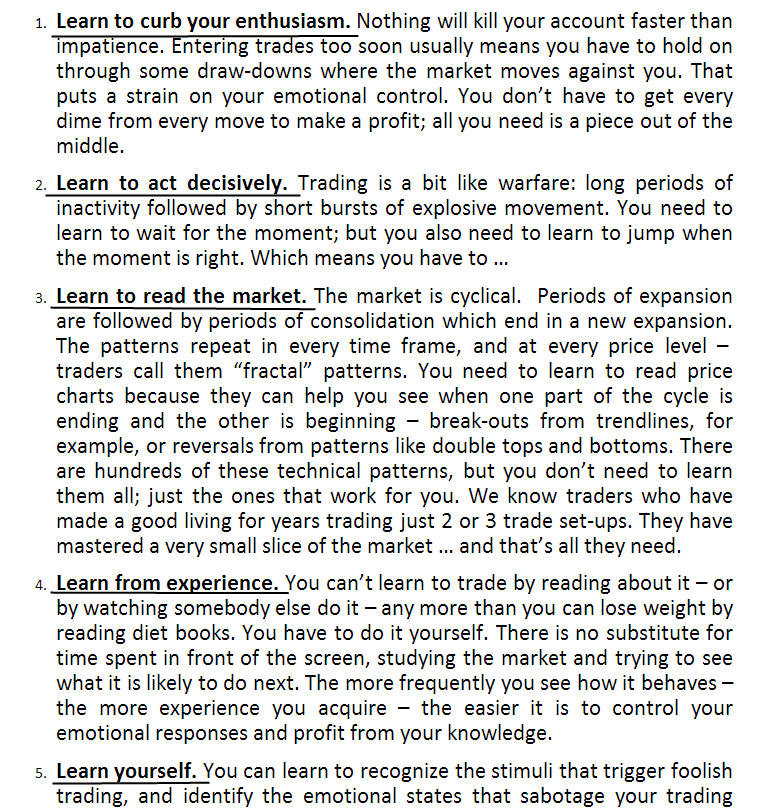 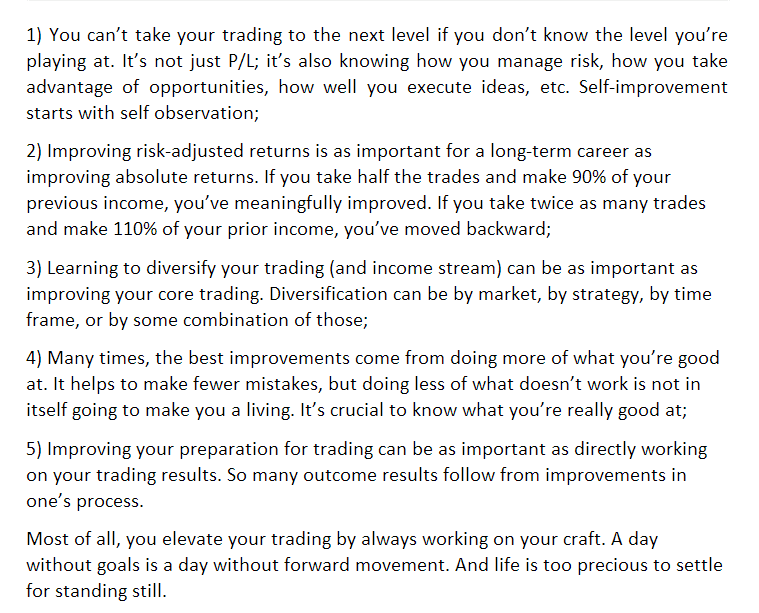 Check out the probability that lies ahead as of now :

2. This may be IV-3 or may be larger 4th wave correction. (as in charts above)

4. Correction unfolding is a combination corrective most likely a-b-c-x-a-b-c (Flat-x-may be zz) as of now .

5. Now close above 50dma may signal a likely end of correction and above 20dma as confirmation of it.
Similarly break of 100dma may extend the correction further to 7650-7590 zone.

Below is the updated chart with EW counts further from the last update. 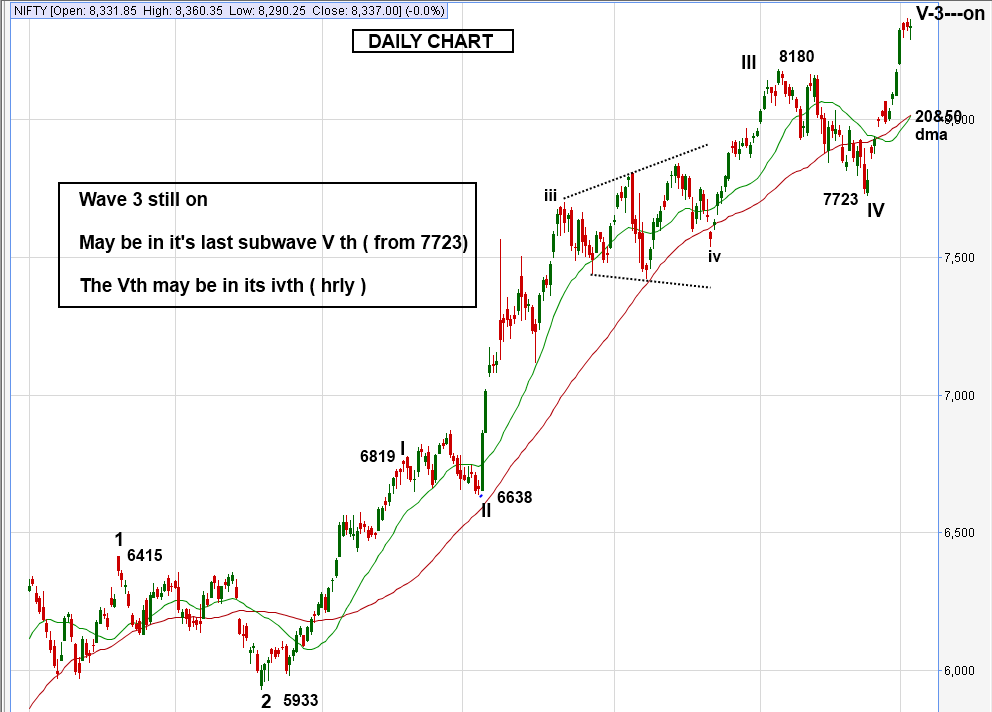 After identification of the wave 4th a new channel can be drawn with Trendline connecting wave 2 and 4 and other running parallel starting from end of wave 3 .The wave 5 may end near the channel top or within it depending on its extension.

Most common method of Price projection suggests that the wave 1 and 5 are related with equality (or 1.618, 2.618 fibonacci ratios).

The above mentioned methods are marked in the chart : 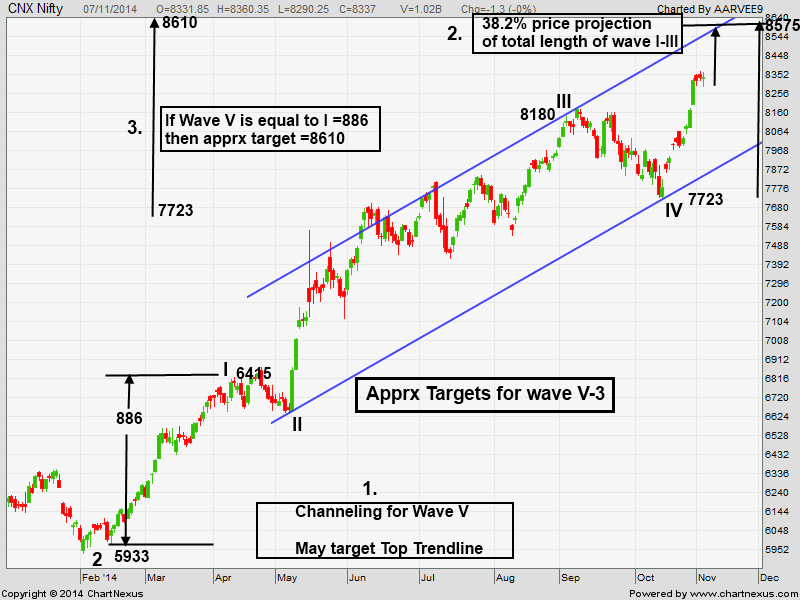 Above is just a theoretical exercise to find out a probable target zone for wave V-3 which comes in the range of 8550 + as of now, but the 5th waves have notorious characteristic of ending suddenly or getting extended. So watch for exhaustion signals first near 8450(+-25) and then in the apprx target area as in the chart. Will update further for any change in view.
Posted by AAR VEE at 11:43 PM

I notice you have upgraded your upside target.

Once V-3 completes, what would be the likely size of correction you expect?

But as caution we watch for exhaustion signs near 8450+-25 considering the price action as of now since 7723 low.

Break and close below 8250 may signal a short term top in place and a likely completion of wave V-3.

If happens so a likely range bound move in medium term (Dec-Feb) may unfold in wave 4. General depth of wave 4 correction is 38-50% of wave 3. We will track short term moves for that as we move ahead considering price and patterns.

Grateful for your insights on the way forward. All your targets have been met for now.
Way to go!

Aarvee sir,
What is the latest view pl?

3. The TL joining the lows for vth from 8353 up has been broken in last session.

7. Any close above 8625 will negate this probability and upmove may resume for higher tgts near 8750 apprx