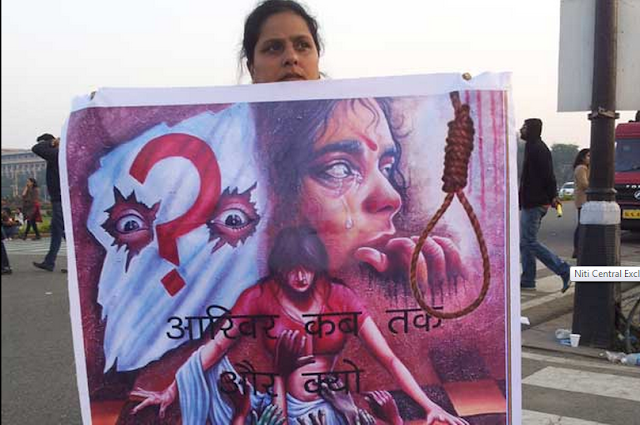 This Post is a viewpoint on how the Government of India 'Raped' the peaceful Public protesting against the brutal and unfortunate Delhi Rape Incident which happened on the night of 16th Dec 2012 . Thanks to the alert and sensitive online Social Media, these Pictures and Tweets capture the deceit, deception, diversion and various classic War Room Strategies employed by the Govt. to wage a Mini-War on its own people . 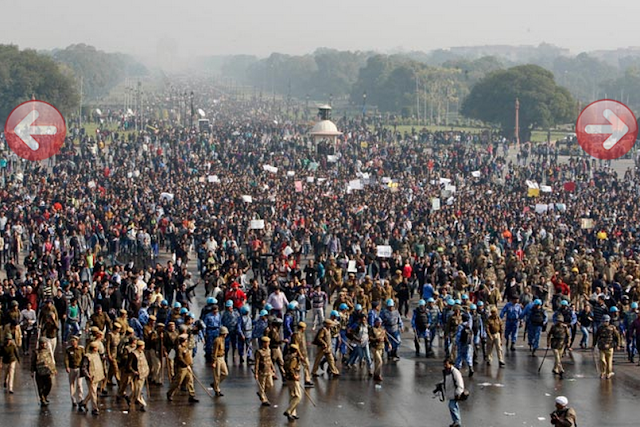 It started with the tragic incident in Delhi which became the 'Ground Zero' for the battle . Public looking for proactive positive communication, transparency , responsibility and concrete action was met with a callous approach of dealing with the' Routine File'. 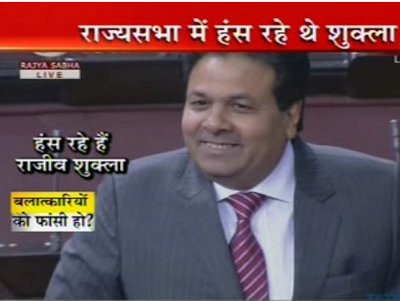 1. Non Engagement By the First Line of Defence :

Let the protests die after passive engagement for some time. 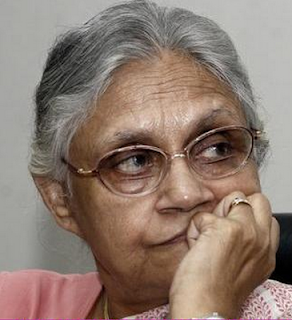 This fueled the already enraged Public facing general non governance and apathy along with Rise in crime against Women, Inflation, Scams looting the Nation etc amongst the other evils. They marched to Rajpath (after smaller protests since 17-12-12 ) and then lay the 'Seige' of Raisina Hills on 22-12-12. 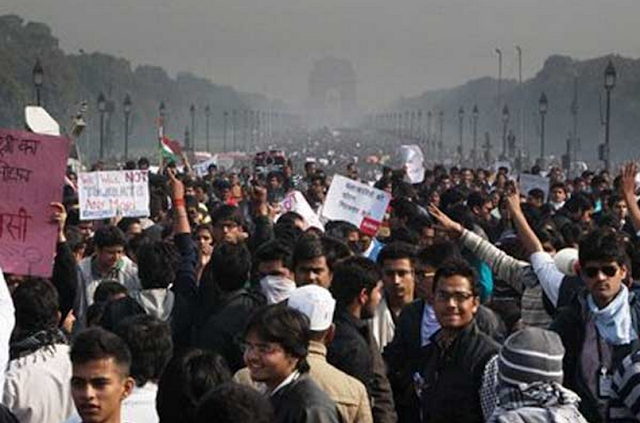 Water Cannons, Tear Gas, Lathi Charge was what the peaceful Public got . 22-12-12 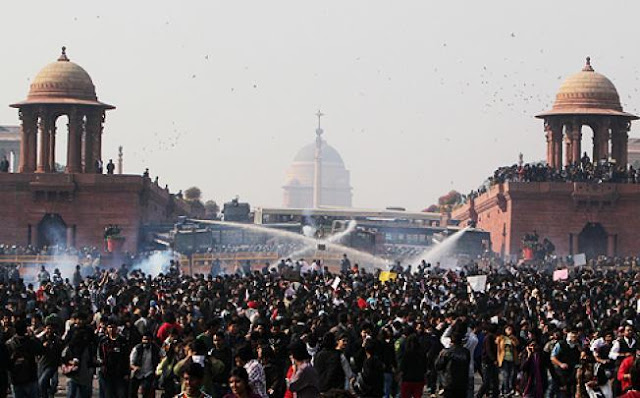 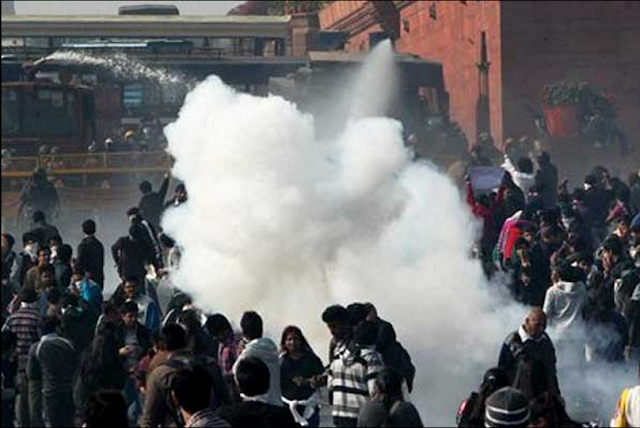 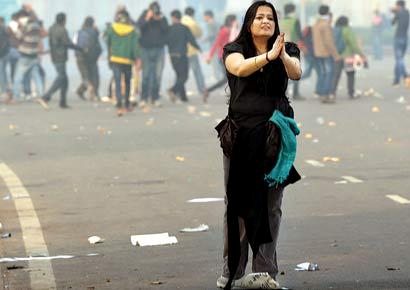 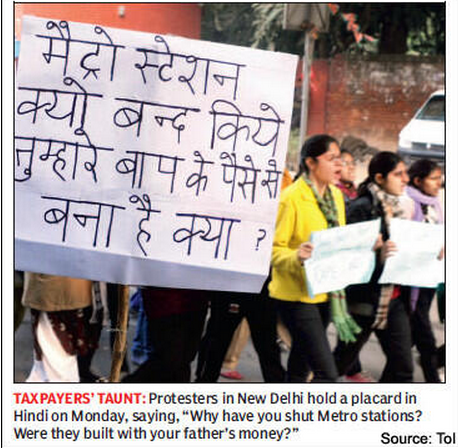 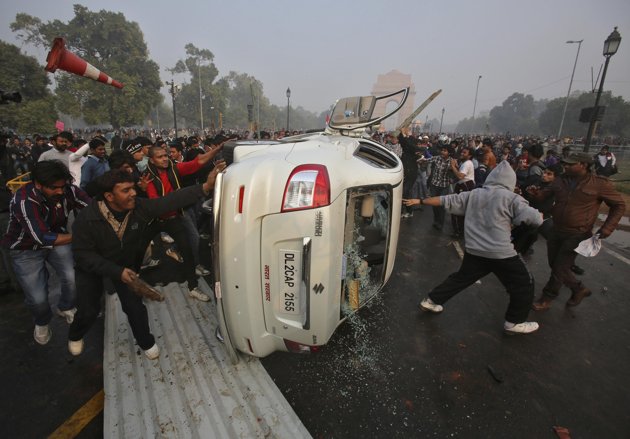 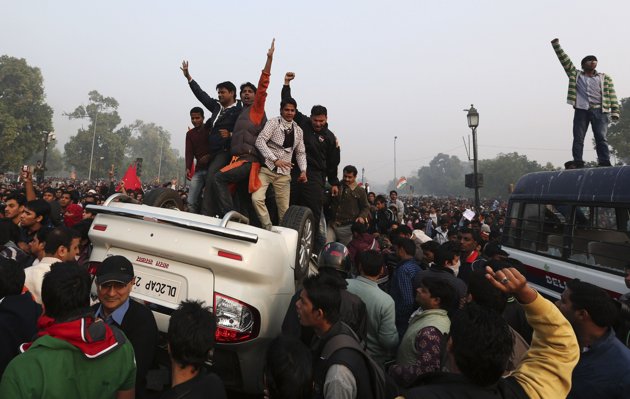 Announcement of Sachin Tendulkar's retirement, to move the Public Attention and Media Debate away from the issue. 23-12-12 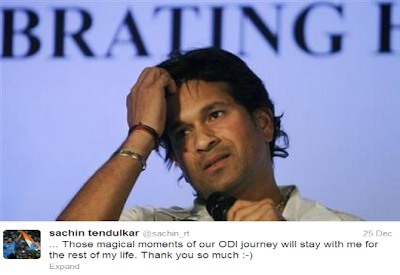 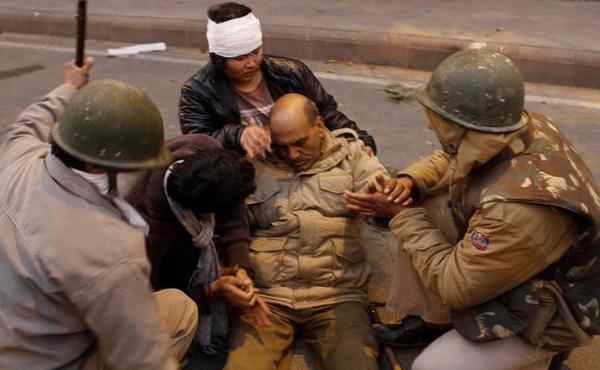 Catch the role of Media, Pics ,Vdo of this episode by Barbarian Indian - CLICK HERE 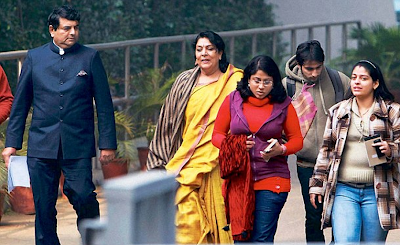 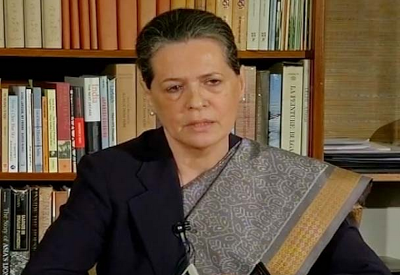 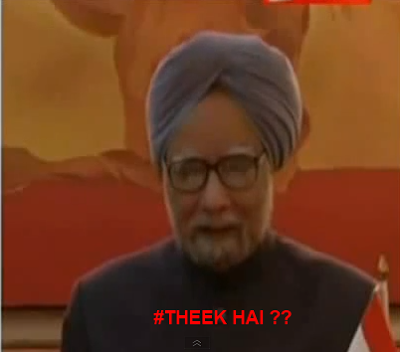 Huge deployment to intimidate protesters for fresh buildup or regrouping . 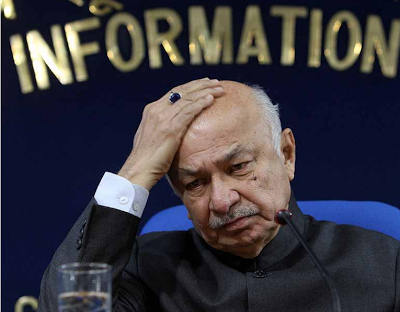 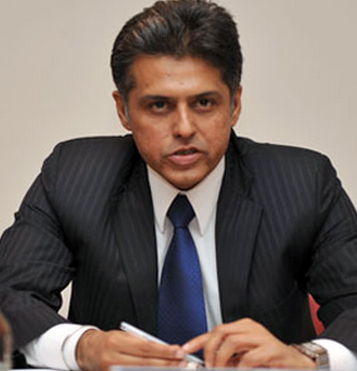 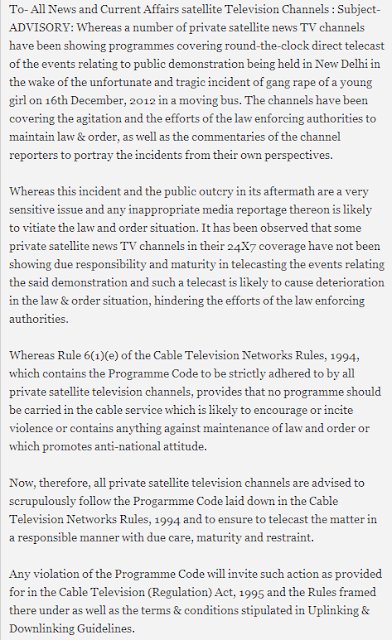 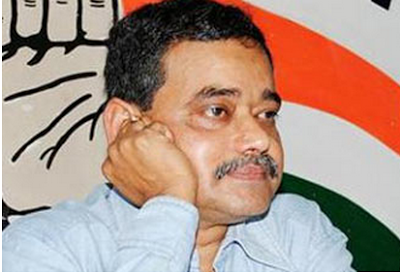 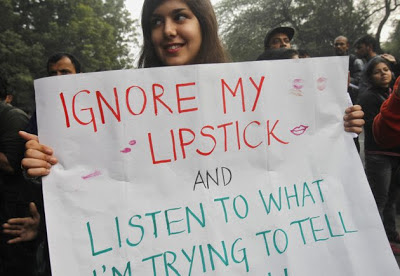 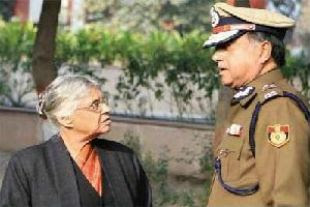 Creating emptiness , shifting focus of protesters, retreat , by shifting the Girl to Singapore. 27-12-12 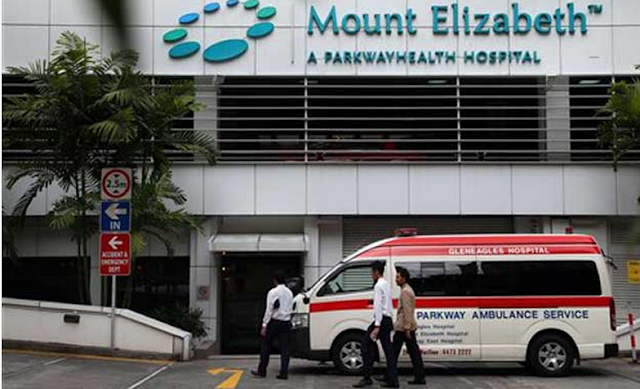 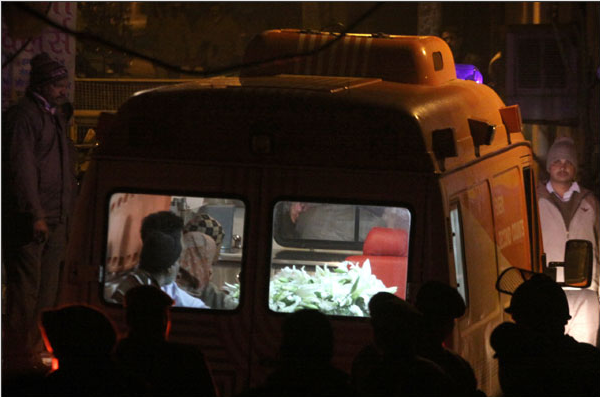 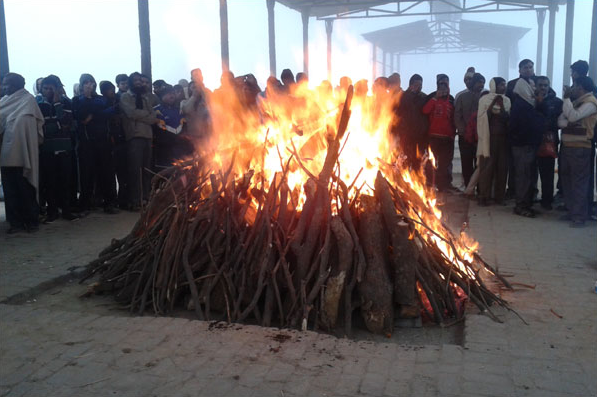 All and sundry coming out for mourning on TV , Condolences , Cancellation of New Year celebrations announced. But the Truth is - 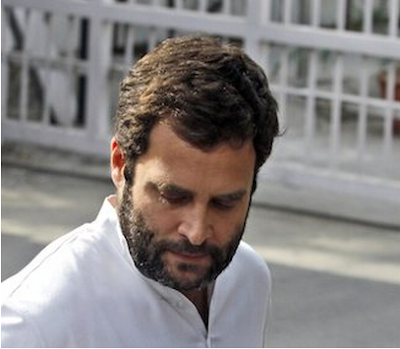 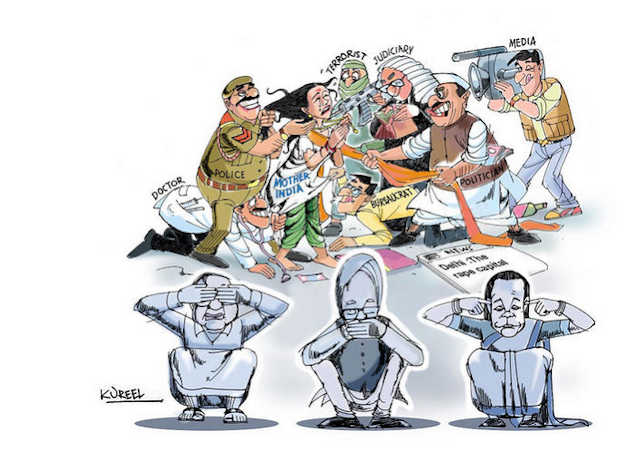 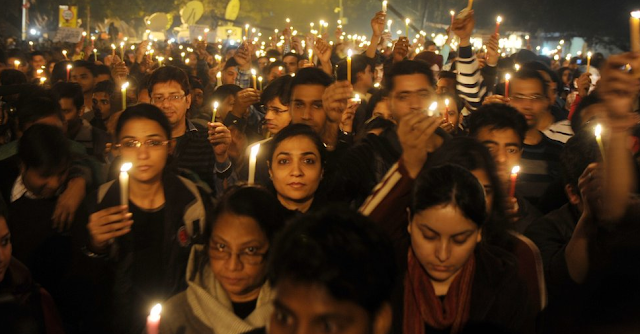 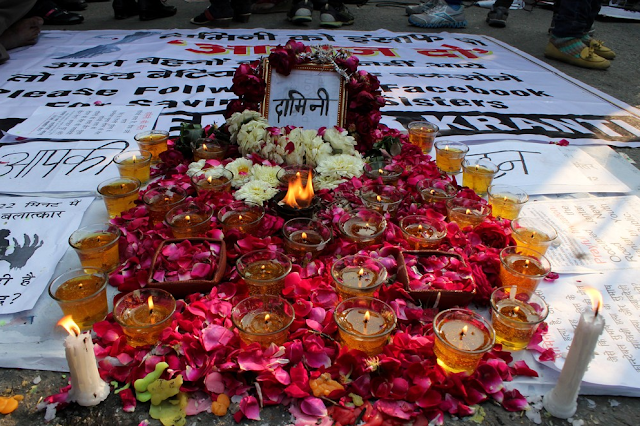 Hats off to you for your sincere efforts for collecting everything & posting. Thank God that we are witness of a revolutionary change in society.

May God bless Damini's soul & give strength to all Indians to fight against poor, outdated laws & insensitive politicians.

One of the best efforts on the whole episode. Hats off to you

shame is that the things will soon go back to being "normal". people will forget everything and go to work as usual. After forcing some of the biggest scandals on the nation, manmohan will remian silent and go in history as "Clean PM" (like all other PM before him were certified corrupt). Foreigners will continue to rule this nation because we dont care to vote and Rahul may even become a "reluctant PM"

Pritish says it perfectly ... "The solutions lie in change ..."

Thanks for putting it together.

1.The EW counts in larger Tf ,that of trading in a wave 4th from 5965 have almost been negated and move above 6025 may confirm the negation of an irregular b-4 .

So till closes below 5900 now its a buy on dips with part booking in target zone and apply trend following methods to trade positionally .

Thanks to Kumarji ,Rajib and anonymous for their view point in above post .